Is Political Environment Driving the Course of Businesses? 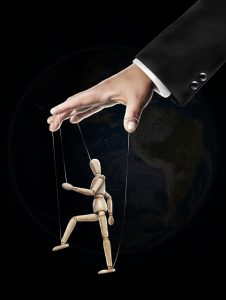 There are various factors that can affect business operations. It’s pretty common among managers to closely monitor these issues. Though, the objective will remain the same and it is to come up with best decisions for continued progress. Few of the common aspects are PEST which is an abbreviation for Political, Economic Social and Technological analysis.

Aside from that, companies are studying other aspects such as:

However, among these things, it’s the political factor that should be given the most attention. Politics has the power of keeping your business afloat or gone in a snap. There are a number of government policies that may affect a business. After all, firms ought to follow law.

Managers need to figure out how the upcoming legislation would affect their current operation and always prepare for the worst.

Politics is Dangerous, Be Adaptable

The fluctuation in taxes can be a good example of political event that a business has to learn to adapt. Government may be increasing taxes for specific companies and lower it for others. This decision will have a direct impact on a business. There are other political factors can have connection to a business’ operations including but not limited to:

What Political System are You Navigating in?

Due to the reason that political systems greatly varies depending on the nation, it will have different impact as well. Democracy is where the population of the country freely elects an open government system and in totalitarian system, the power of the government is derived from selected groups.

Being able to know these things will help your business to survive or fail in the process.