Guitars: Role of Music in Politics

Politics has always played an important role in people’s lives. Of course, it was like that in the past too, but nowadays this function is much bigger and more direct.

The jobs, the wages, the prices of the various goods and products and other similar things depend on politics. It is precise because of this huge importance that politics especially during elections can cause many conflicts between people. 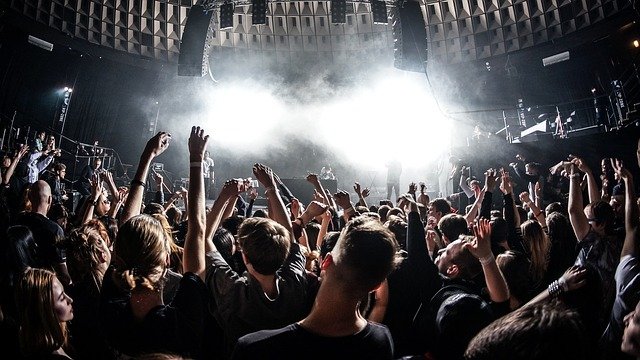 All parties want to win the elections and therefore they have to convince the citizens. You can achieve this using a variety of methods. There are parties that promise people more wages, for example, and they make promises that they will strengthen the economy or minimize unemployment.

But these promises are not very convincing, so the parties need a lot of creativity to make the citizens believe that they will very well keep their word. That is why politicians rely on the media such as television, advertisements, billboards or billboards.

There have also been examples in history of rulers wanting to use literature as a medium to influence opinion-forming. For example, they have forced poets to write poems about their glorious victories.

“But there is another side to the coin.” Not only do politicians want to influence people’s opinions, but citizens also want to influence other citizens. They can also use the medium of music and musical instruments such as guitars. This is one of the most powerful methods of persuasion.

The band “Illés-együttes” was the most popular beat band in Hungary in the 60’s and 70’s. In the beginning, they only had small concerts, they played in clubs, high schools and universities. They have played English language international rock music. Of course, they had more and more fans, soon you could hear them on the radio. They were able to take part in larger, higher-level events, they won a gold medal at an amateur festival.

After many records of theirs were released, which already contained their own songs, they were given the opportunity to record four of their own songs on the Hungarian radio. Their beat music conquered the young audience in Hungary. There was always a raging crowd at the concerts.

Not only in Hungary, but also in other countries, music is used for persuasion. For example, in 2005 you could see concerts in many big cities around the world. These concerts are called “Live 8”. The aim of the musicians was to convince the great powers that they are making decisions at the Scottish session that will lead to a brighter future for Africa and the planet.