Politicians And Their Furniture 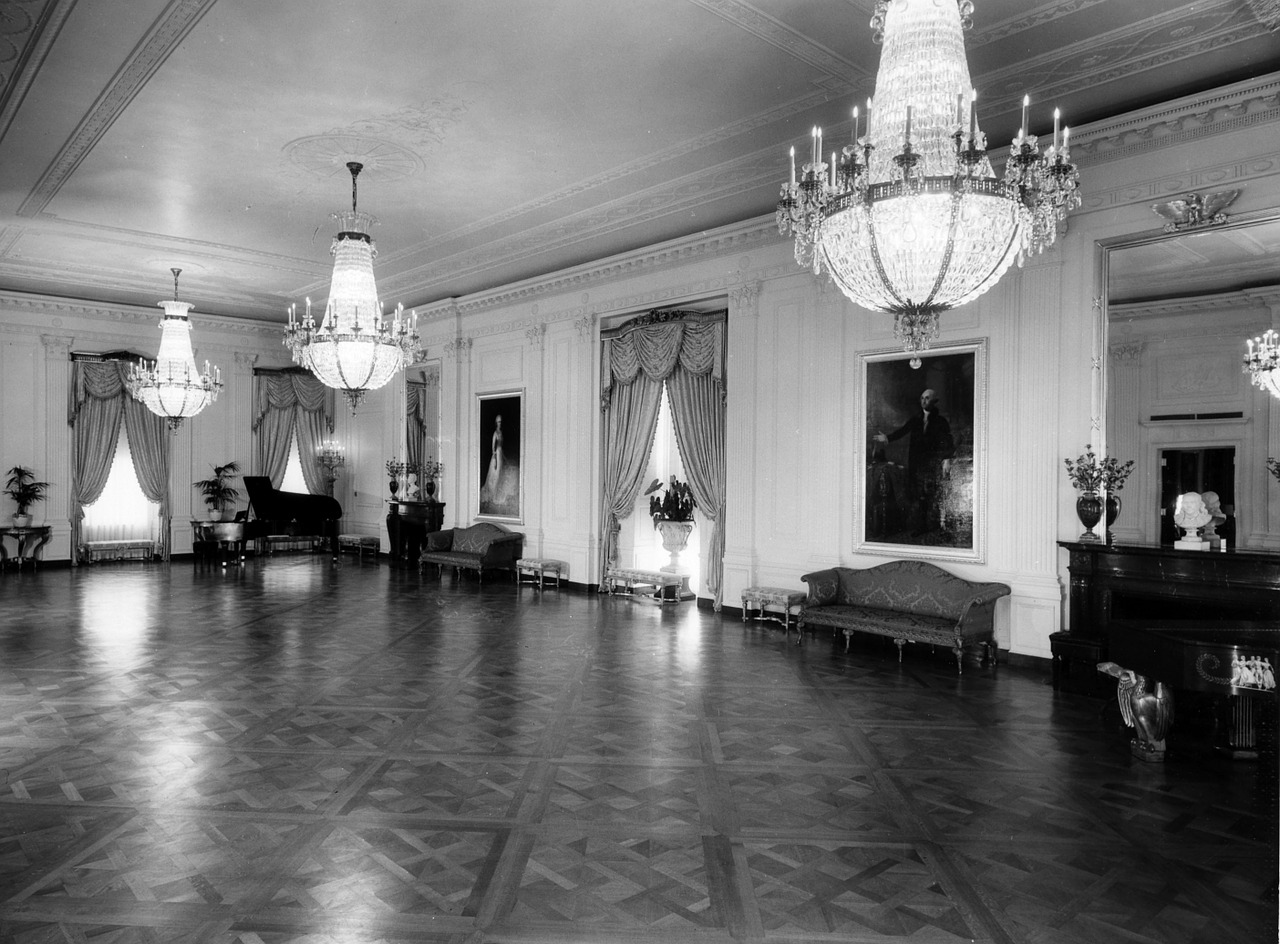 Vladimir Putin, Russia
Most of the time, the Russian president does not spend in the Kremlin, but 30 kilometers away in Novo-Ogaryovo. Vladimir Putin declared the property to be his official residence years ago; it is located behind high walls in a grove. The people in Russia don’t get to see much of it, mostly the pictures show the president during his video conference in the office. Putin then sits behind his heavy dark wooden desk, on which there is a screen, a desk lamp, and a few beige telephones. In general, everything in Putin’s work environment seems to be beige and dark brown, the windows are curtained, the picture-less walls are paneled in cream, the armchairs are upholstered in the same shade, the room is impersonal and oppressive.

Angela Merkel, Germany
As Angela Merkel was Kohl’s girl, she said that she used to occasionally stand at the bar at parties and mix drinks. Many years later, when you enter the Chancellor’s office on a late winter’s day and see how the lights of the city shine through the wide windows, how spacious the room is, and in one corner of the window are the oversized chess pieces – pawns, rooks, king, queen -, comes a crazy thought: what a great location to celebrate it would be. If you moved the already economical furniture to the walls and improvised a bar from the large conference table with the many soft drinks, glasses, and cups – you could turn the music up loud and dance the night away. Angela Merkel mixed White Russians, nobody would call the police, they would look at the Reichstag, Let 16 crazy years go by, and at some point be surprised by the first ray of sunshine. As planned, the moving trucks would come later.

Joe Biden, USA
When Jackie Kennedy moved into the White House in 1961, she was appalled. The building in which the President of the United States of America works and lives looked, in their opinion, as if it were “furnished with furniture from the cheap department store”. One of their first redecorating decisions was therefore to move the so-called Resolute Desk into the Oval Office. Since then, the US presidents have been sitting at this desk, a massive, 590 kilo, massive, and presumably bulletproof section of oak planks that once formed the hull of the British expedition ship HMS Resolutebelonged to. When taking office, each new president can choose whether he would prefer blue or yellow curtains in his office, whether the carpet should be cream or navy blue, how the sofas in front of the fireplace should be made, and which pictures should want to hang on the walls. But the desk remains. Nothing has changed about that when Donald Trump moved out of the Oval Office and Joe Biden moved in. Biden only had the little red button removed that Trump had put on the writing surface. When he pressed it, a servant would bring him a Coke. If Jackie Kennedy had known.

Sebastian Kurz, Austria
Austria’s Chancellor Sebastian Kurz has chosen a famous room in the Vienna Federal Chancellery for his work area: the Kreisky room. Named after the legendary social democrat Bruno Kreisky in the neighboring country, who spent more than a decade there and called it derogatory as the “cigar box”. In fact, the room, which was designed after the Second World War, is wood-paneled, brown, and dark, so there’s not much you can do about it. But Kreisky has special chancellor status in Austria, Sebastian Kurz was certainly aware of that when he moved into the “Kistl” in 2017, unlike his predecessors. The room has symbolic power. To underline this, Kreisky also hangs a photograph on the wall. The coats of arms of Austria and the federal states are also inlaid.

Mette Frederiksen, Denmark
The Scandinavians have it easier: so that they don’t have to re-furnish themselves so often, they began a hundred years ago to design their furniture such as furniture makers in such a way that it retains its modern elegance for all time. And so the now 43-year-old Mette Frederiksen has settled in exactly the same ensemble in which her predecessors ruled Denmark. The table lamp was created by Poul Henningsen in the 1920s, the Hans Wegner chairs were also bought by John F. Kennedy for the White House, and the Verona ceiling lamps are from the 1970s. Only the paintings on the wall at the back are exchanged more often, but maybe next time you could send the desk, which has not aged so favorably, to the warehouse right away.